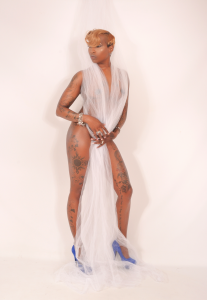 “I wanted to have something to do with modeling at a very young age, my dad’s only sister Bonnie Lee Robinson who was Lord n Taylor’s first Black model was my inspiration, I wanted to follow in her footsteps somehow. When I became a teenager one of my aunts who is a photographer but at the time was into movie casting, she is really the one that got me started…. She took a head shot of me, and the calls began. I was picked to do a couple of movies and a slue of videos. Once I started riding motorcycles and getting tattoos that open a totally different door, I became a member of the motorcycle community I began doing a lot of various flyers for club events and special appearances at events. 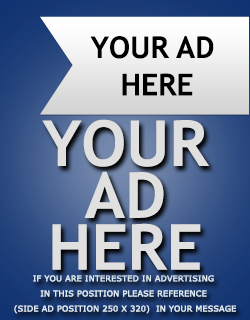